We’ve all heard of beer goggles, a slang term for a phenomenon of vision distortion due to alcohol consumption, but have you heard of mail goggles??

Earlier this month, Google launched (via Google Labs) a new feature called Mail Goggles, which would help you “stop sending emails you later regret” (check out the official Gmail Blog). Mail Goggles is basically a Gmail feature that kicks in late at night to make that the user really wants to send that email (and is in the right frame of mind, so to speak) by asking you to solve a few simple math problems before you hit the send button. This way, if you’re Drunk, Dangerous, and at the Keyboard (as the New York Times so eloquently wrote), you’ll have Google to thank for preventing you from sending that regrettable email (and if you’re actually sober and actually really meant to compose that late-night email, then good for you. Just consider this another layer of “are your sure?” options).

Right now, Goggles is only active between 10 am and 4 pm on weekends (supposedly the times when people need a double/quintuple check).
To activate Goggles, Gmail users should click the “Settings” link at the top of a Gmail page, then go to the “Labs” section.

There probably will be some controversy over this (if there’s isn’t any already) but people have to remember that Google always comes up with all sorts of funny/entertaining/useful beta programs through Google Labs (Forgotten Attachment Detector, iGoogle, etc). And sure, this is a cute novelty – but I wonder, how many people are really going to use this? And how much will it really help us? Just to be sure, I’m going to activate it on my account, and report back if it’s ever really needed… Will you use Mail Goggles?? Cheers! 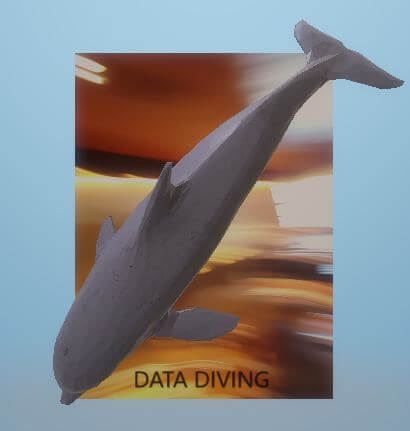 Artificial intelligence marketing tools help deliver the goods Far beyond a dolphin swimming in the data streams (Dolphins can send and receive 20x the amount of information humans can with our senses), AI by its very nature (AI 10 Million Times Faster…

Who among us does not know this situation? We open our mailbox and automatically move dozens of emails to the trash, just because we don’t know who they’re from, or they are tagged as spam. However, they all have one…